Rhenser explanation; Certificate without a seal from July 16, 1338 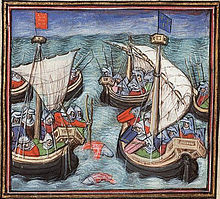 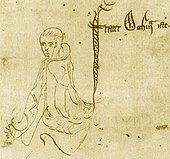 Sketch from a manuscript of the Summa logicae , which is supposed to represent Wilhelm von Ockham