The title of this article is ambiguous. Further meanings are listed under 1300 (disambiguation) . 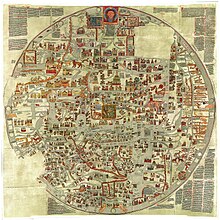 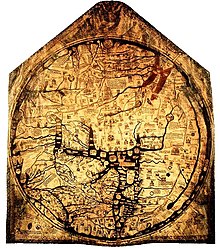 Extension of London in 1300

East Frisia at the time of the chiefs around 1300

The principalities of Mecklenburg and Werle around 1300