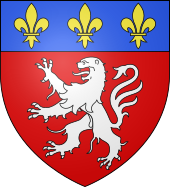 Coat of arms of Lyon

Codex Balduini Trevirensis : Henry VII's crossing of the Alps with his army 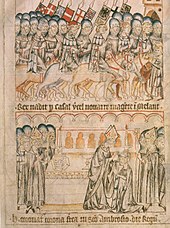