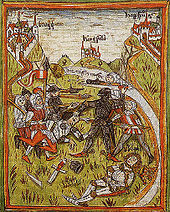 The murder of Albrecht I. 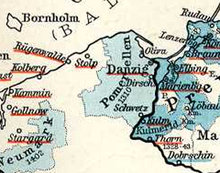 Pomeranian with Danzig as part of the Teutonic Order State