The year 1266 brought the end of the Hohenstaufen rule in southern Italy . The Hohenstaufen Manfred is defeated in the battle of Benevento . His opponent Charles I and with him the House of Anjou , supported by Pope Clement IV , took control of the Kingdom of Sicily and the Principality of Taranto .

In the Kingdom of England , King Henry III. finally through against the rebellious barons and subject them to the Dictum of Kenilworth . The last members of the rebellious noble family Montfort-l'Amaury leave the country for France.

At the other end of the world, the Venetians Niccolò and Maffeo Polo arrive at the court of Kublai Khan in China after more than a year and are warmly welcomed there. 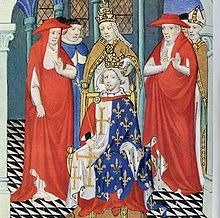 War of the Barons in England 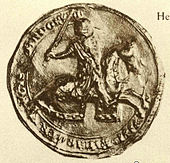 Seal of Henry of Almain

Kenilworth Castle as seen from the west 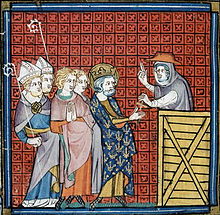 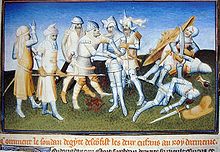 The Mamluks defeat the Armenians at the Battle of Mari; Representation from the 15th century

The Jews' privilege in Cologne Cathedral 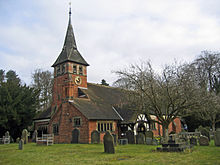 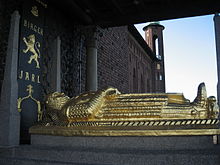