Second War of the Barons in England 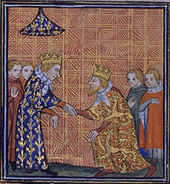 Henry III. submits to the award of Louis IX. 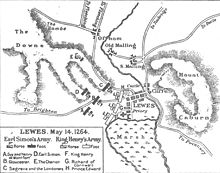 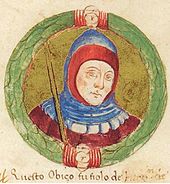 Family tree of Isabella of Beirut 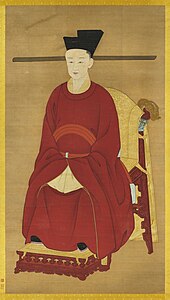 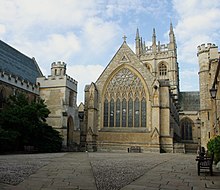