German controversy for the throne

Boniface of Montferrat is elected leader of the Fourth Crusade.
Historicizing painting by Henri Decaisne, around 1840 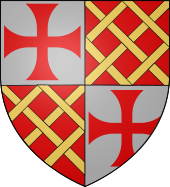 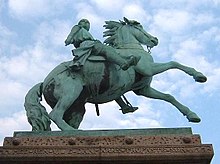 Equestrian statue of Absalon of Lund