The title of this article is ambiguous. Further meanings are listed under 1200 (disambiguation) . 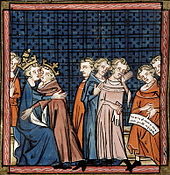 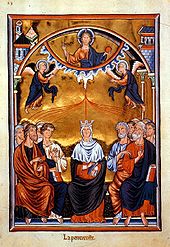 Picture page from the Ingeborg Psalter 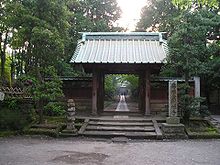 The main gate of Jufuku-ji 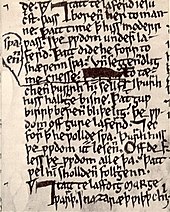 Detail of one side of the ormulum