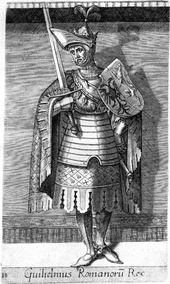 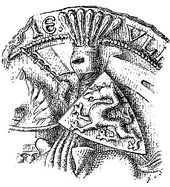 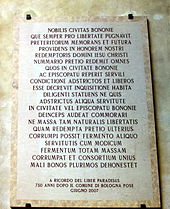 The war of Saint-Sabas between Venice and Genoa begins. The two maritime republics have been in increasing competition with one another for a long time. The immediate trigger of the conflict is a dispute over the power of disposal over the Church of Saint-Sabas, which is located in the middle of Acre on the border between the Genoese and the Venetian quarters on a strategically important hill. The outbreak of fighting leads to the side of the barons and orders of knights for one of the sides. Although the Templars and Johanniter initially tried to mediate between the Italian republics, they quickly fell on opposing sides after realizing the inevitability of war. The Templars and with them the Teutonic Knights opted for Venice, the Johanniter and the city of Pisa for Genoa. In response to the news of the fighting in Acre, the city lord Philip of Montfort in Tire used the opportunity to drive the Venetians out of the city. In the county of Tripoli , which does not belong to the Kingdom of Jerusalem , the inflamed conflict is creating political waves. Count Bohemond VI. takes sides for Venice, whose vassals from Gibelet remember their Genoese origins and oppose their master. The only neutral authorities are the regent Plaisance of Antioch and the Seneschal Geoffroy de Sergines with his French knights in Acre. 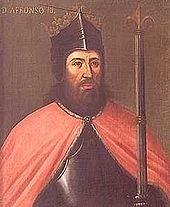 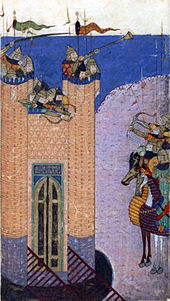 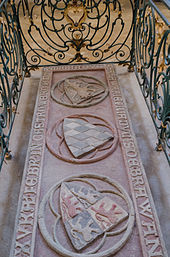 Epitaph plate of Mary of Brabant in Donauwörth, Holy Cross 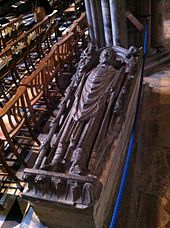 Tomb of William of Kilkenny in Ely Cathedral

The sacopharmus of Frederick of Antioch in the Cathedral of Palermo.