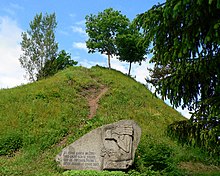 Monument to the defenders of Pilėnai Castle in Punia , Alytus district

Mont Ventoux in the evening sun from the southwest

The Gothic high tomb of Queen Elisabeth in Coimbra 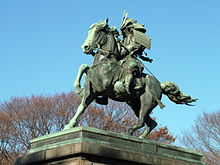 Statue of Kusunoki Masahige near the Imperial Palace in Tokyo