1429: The Duchy of Straubing-Holland before the Pressburg arbitration award

1865: The Garrett Farm where Booth was shot

1803: Fragment of the L'Aigle meteorite 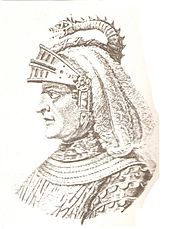