Flag of the new state of Kosovo 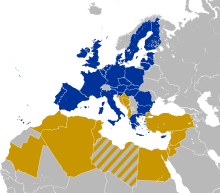 Member States of the Union for the Mediterranean

Distribution of seats in the Bavarian state parliament 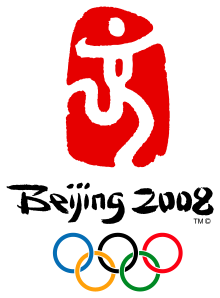 2008 was the ninth warmest year since weather statistics began. The ten hottest years are all between 1997 and 2008.

Arrival of the Pope at World Youth Day

For the detailed list of the deceased see Nekrolog 2008 . 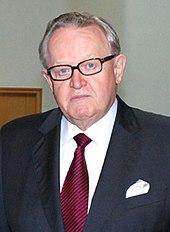 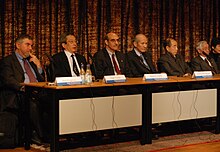 The 2008 Nobel Prize winners were announced from October 6th to 13th. The award ceremony took place in Stockholm and Oslo on December 10, 2008.

Annual review in the media