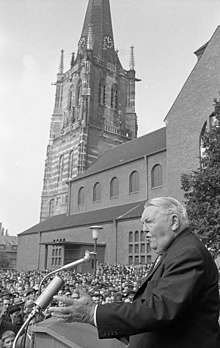 View from Gemini 6 to Gemini 7

Ship of Kyrenia (depicted on the Cypriot 50 cent coin )

For entries of athletics world records, see under the respective discipline under athletics 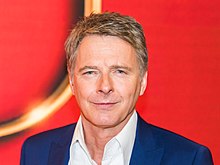