The title of this article is ambiguous. See 2002 (disambiguation) for other uses.

Flag of the new state of East Timor

This is a list of the most important people who died in 2002. For a more detailed list, see Necrolog 2002 . 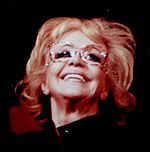 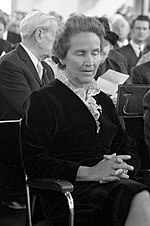 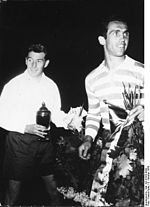