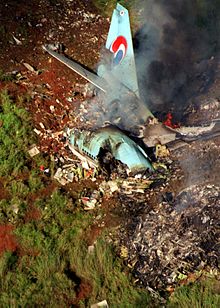 This is a list of the most important people who died in 1997. For a more detailed list, see 1997 obituary .