The title of this article is ambiguous. Further meanings are listed under 1999 (definition of terms ) . 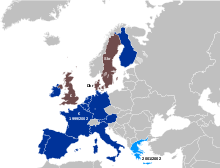 This is a list of the most important people who passed away in 1999. For a more detailed list see Nekrolog 1999 . 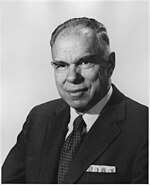