In 1954 the Indochina War ended with the defeat of France in the Battle of Điện Biên Phủ . With the Algerian War, another colonial war of liberation against France began.

In Germany, the President of the Office for the Protection of the Constitution, Otto John, caused a scandal with his disappearance in the GDR.

In the United States, the McCarthy era culminated with the Communist Control Act of 1954 .

According to calculations made by British scientists at Cambridge University in 2010, April 11, 1954 was said to have been the most meaningless day of the 20th century . 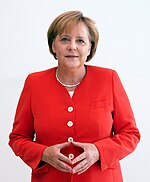 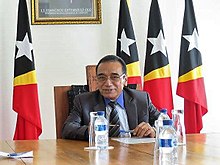 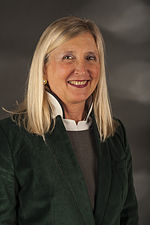