The Indian Rebellion of 1857

Indian states during the 1857 rebellion

The arrest of Bahadur Shah

Other colonies of the British Empire

Emperor Napoleon III, King Wilhelm I and Tsar Alexander II at the meeting of the two emperors in Stuttgart in 1857

The Swedish royal family in 1857 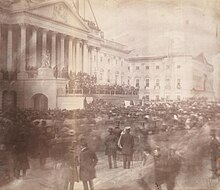 The Inauguration of James Buchanan

Front cover of the first edition of Harper's Weekly , January 3, 1857 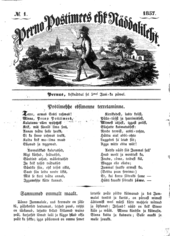 Title page of the first edition of the Perno Postimees 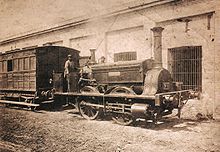 The routing of the Butterfield Overland Mail

The SMS Novara just before her departure

The Two Ways of Life

Depiction of the sinking of the Central America by J. Childs 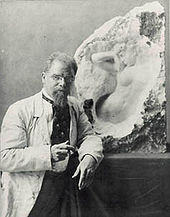 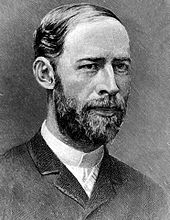 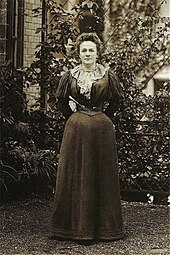 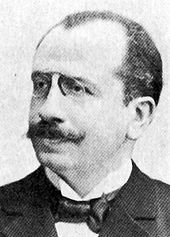 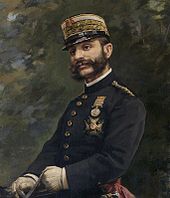