Official portrait of James Buchanan in the White House

1856: The Hanover Southern Railway: The Kragenhof Bridge near Kassel ;
Wood engraving from the Illustrirten Zeitung

Opening of the first railway line in Portugal

Mode 1856: Crinoline in a cross-sectional view from Punch magazine from August

In fashion, the crinoline coming from England comes in a version with steel straps. 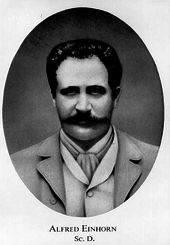 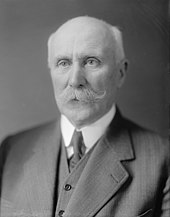 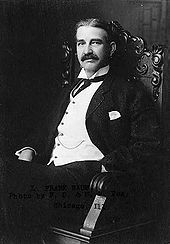 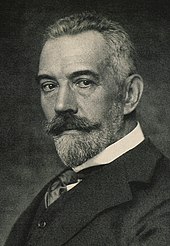 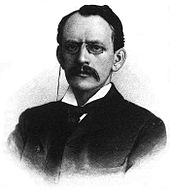 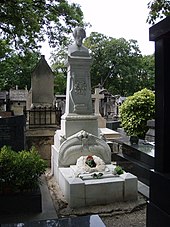 Heine's grave in the North Cemetery in Paris 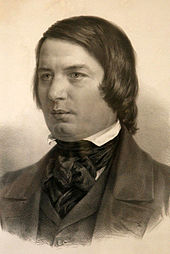