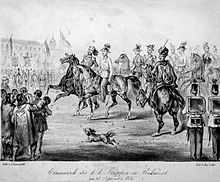 Battle of the Alma 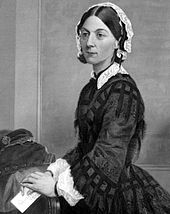 The United States under the Kansas-Nebraska Act 1854

Caricature on the Kansas-Nebraska Act

The exhibition building (the Munich "Glaspalast")

Slide with cholera pathogens made by Pacine in 1854

Theater ticket Hoftheater Weimar 1854, without naming the librettist and the conductor

Graphic representation of the downfall (1854) 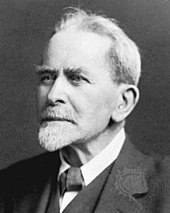 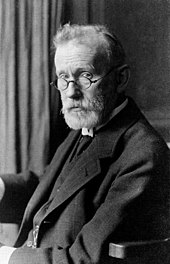 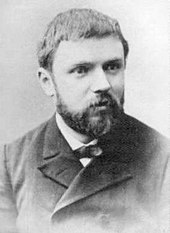 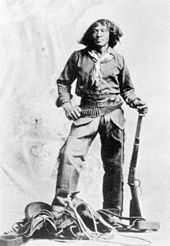 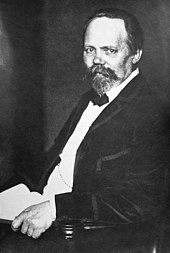 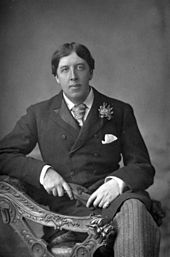 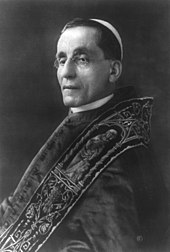 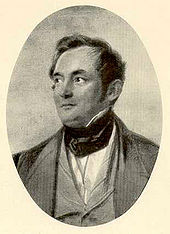 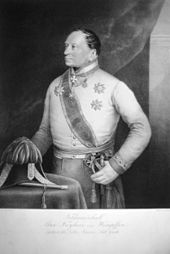