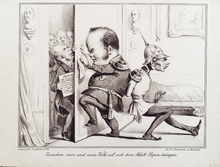 There shouldn't be a sheet of paper between me and my people , caricature for the introduction of the constitution

United States as of September 9th 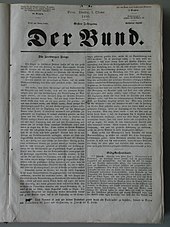 An illustration of the Britannia Bridge around 1852

The Bavaria in front of the Hall of Fame, final version by Klenze (Halle) and Schwanthaler (statue)

The Siegestor in Munich after its completion

Courbet: A funeral in Ornans 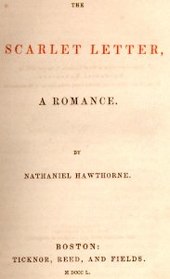 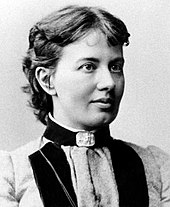 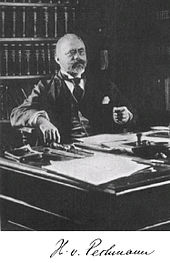 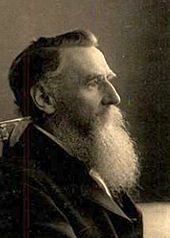 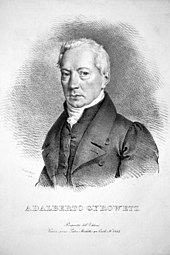 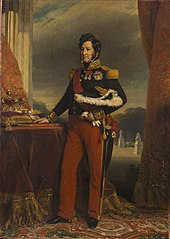