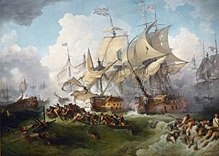 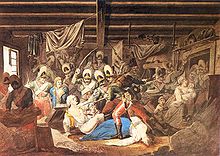 Praga massacre after the Battle of Warsaw

Suppression of the Augsburg weaver revolt by soldiers from Württemberg , contemporary depiction by Franz Thomas Weber

Washington leads its troops to Pennsylvania

The patent for Cotton Gin 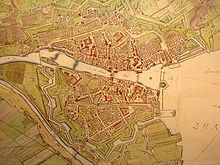 Zurich on the Müllerplan from 1793 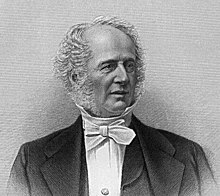 See also : List of people executed during the French Revolution # 1794 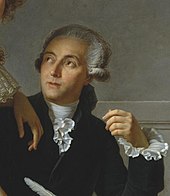 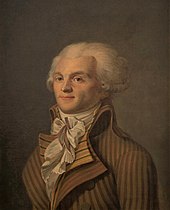