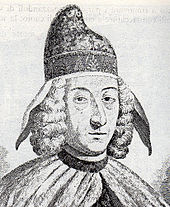 Flag of the Konbaung Dynasty 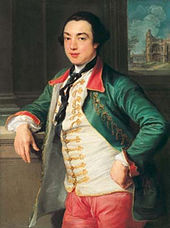 James Caulfeild, 1st Earl of Charlemont, founder of the Academy 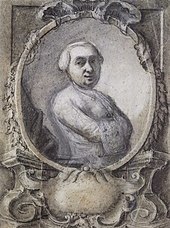 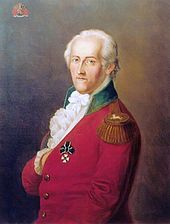