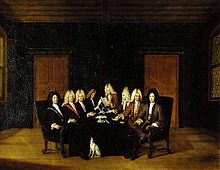 The wedding celebrations between Philip V and Elisabetta Farnese

The royal coat of arms of George I. 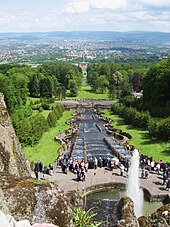 The baroque water features in the Wilhelmshöhe mountain park in Kassel 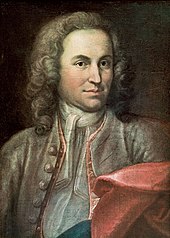 JS Bach as concertmaster in Weimar, around 1715 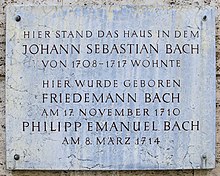 Memorial plaque on Markt 18 in Weimar 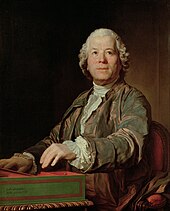 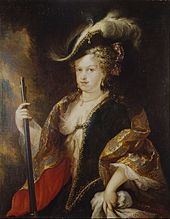 Maria Luisa Gabriella of Savoy around 1712 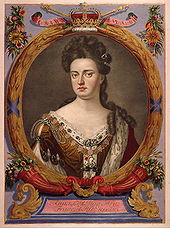