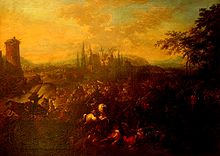 Monument to Schulenburg in Corfu, statue by Antonio Corradini 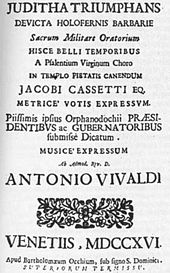 Grenadier Schwerid Rediwanoff from Moscow, one of the men Peter the Great sent to Berlin in exchange for the Amber Room 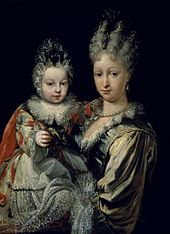 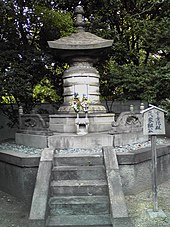 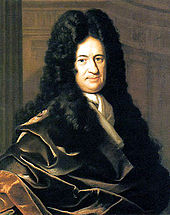