1840: Napoléon's sarcophagus in the Invalides

1858: Franz Liszt as a conductor in Weimar 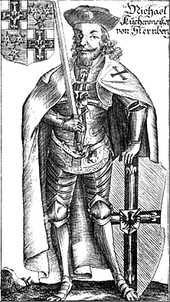