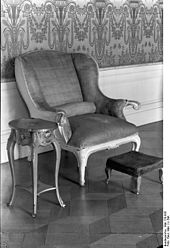 Emperor Joseph II with Archduke Franz in the camp near Minkendorf in November 1786, painting by Martin Ferdinand Quadal

1st page of the first edition from Saturday, November 25th, 1786 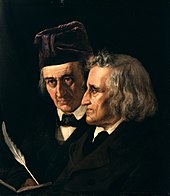 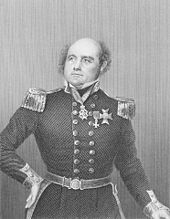 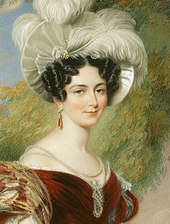 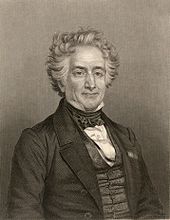 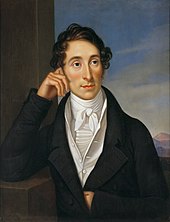 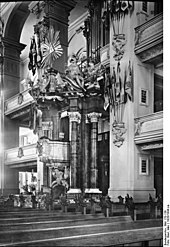 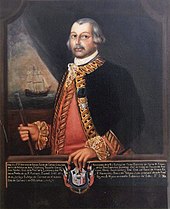