This article covers daily news and events in August 2021 . An overview of articles on thematic "long-running hits" and on longer-lasting events can be found on the page on current events . 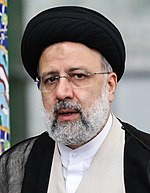 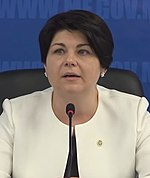