Nicholas Herkimer gives instructions while sitting on a tree, wounded during the Battle of Oriskany, picture by Frederick Coffay Yohn (1875–1933) 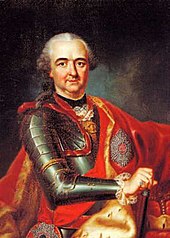 Elector Karl Theodor of the Palatinate

Acclamation for Queen Mary on May 13th, engraving from 1778 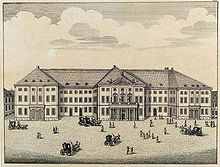 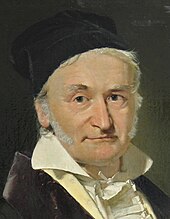 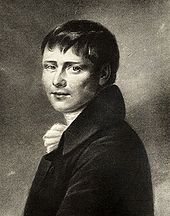 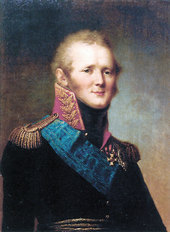 Alexander I of Russia 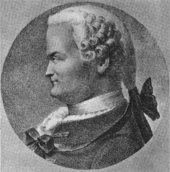