French medal in memory of the conquest of Tunis and Tripoli

Statue of Hans Egede in Nuuk

Beginning of Elisa's aria in Handel's autograph of Tolomeo 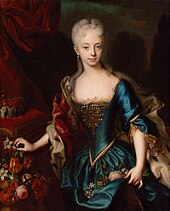 Map of Copenhagen after the fire, the burned down districts in yellow 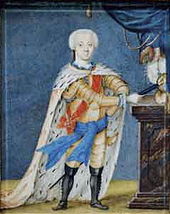 Peter III as a child 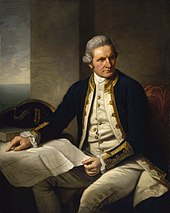