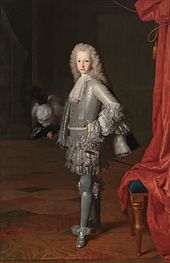 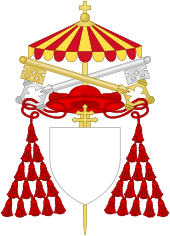 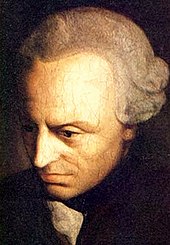 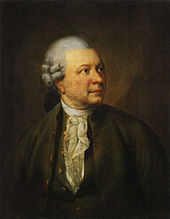 Wikisource: History of the middle school opened in 1586 in Durlach and transplanted to Karlsruhe in 1724  - sources and full texts