Sea battle in front of Palermo 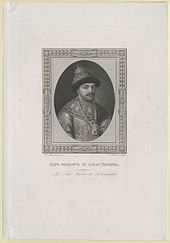