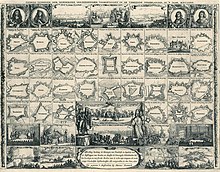 The events in the Netherlands in 1672 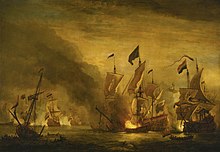 The Burning Royal James at the Battle of Solebay, Willem van de Velde the Younger 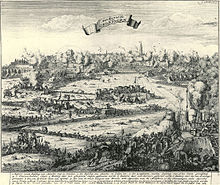 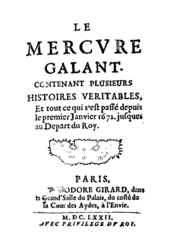 First edition of the Mercure Galant

Crater on Rhea photographed by Voyager 1 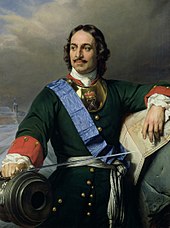 Peter I the Great 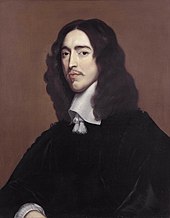