Caroline as the British Queen

Title page of the libretto, music by Attilio Ariosti

Disasters, nature and the environment 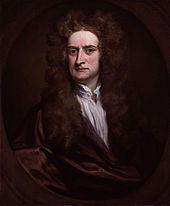 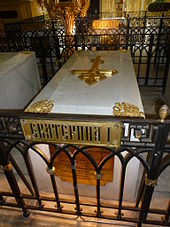