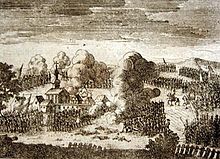 The battle of Lagos

Battle of the Plains of Abraham - The death of General Wolfe

Spain / Kingdom of the Two Sicilies

The arrival of Charles III. in Madrid

Course of the war 1759–1760 (movement of the Burmese troops in red, those of the Siamese in green) 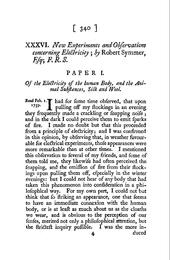 Canaletto: Vienna as seen from the Belvedere

After an unsuccessful attempt to find work in Bayreuth, Bernardo Bellotto , known as Canaletto , comes to Vienna in January, where he will stay for two years. During this time a total of 13 pictures were created: presumably six Viennese urban interiors designed as counterparts were created for the imperial court , plus two views of Schönbrunn Palace and Park, a panorama of the city from the Belvedere and four views of Hof Palace . 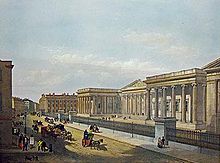 Opening of the British Museum (representation from 1852)

Victor Emanuel I as a child 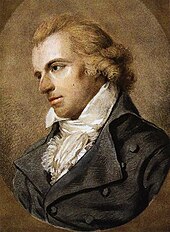 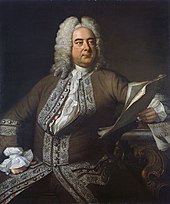 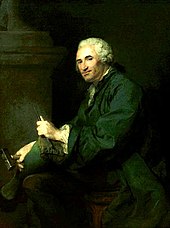