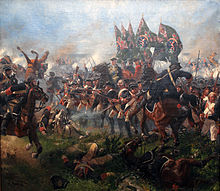 Map of the siege of Düsseldorf 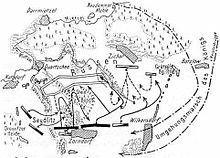 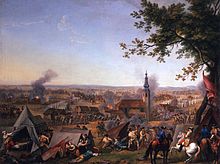 Plan of the siege of Louisbourg 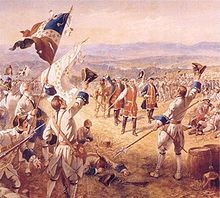 Victory of Montcalm at the Battle of Carillon

The assassination attempt on King José I

On King José I of Portugal is on 3 September a bombing done when he no bodyguards from a tryst with his mistress Teresa de Távora in the tent city in Ajuda returns, he will be since the Lisbon earthquake of 1755 resides. The king escapes with luck with only minor gunshot wounds. Two suspects arrested several days later confess under torture that they were hired by members of the Távora family. Prime Minister Sebastião José de Carvalho e Mello has almost the entire family arrested, as well as the alleged co-conspirator José de Mascarenhas da Silva e Lencastre, Duke of Aveiro . The Jesuits , who oppose the Chancellor's reforms, are also associated with the attempted murder. The trial of the aristocratic defendants begins on December 20th . The exact background of the Távora affair is still unclear. 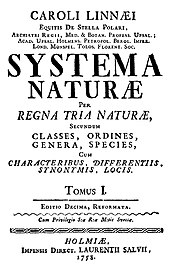 Title page of the 1st volume of the 10th edition

Beginning of the first movement of the symphony 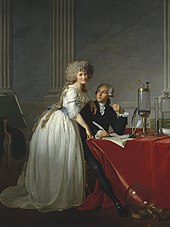 Marie Lavoisier and her husband, portrait by Jacques-Louis David 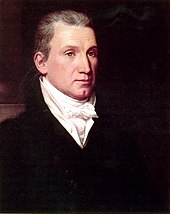 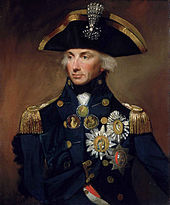 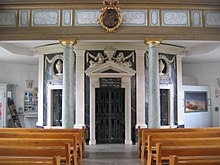