Maximilian II. Emanuel in front of the city of Bergen , painting by Joseph Vivien

Adriaan Schoonebeek: Conquest of the Astrild and the Gedan on the Neva coast

Engraving of the siege of Thorn in 1703 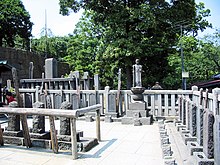 Graves of the ronin in Sengaku-ji Temple

Equestrian statue of the "Great Elector" 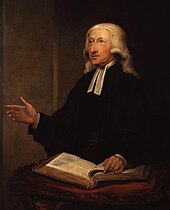