Le Grand Dérangement - The deportation of the academics

Pasquale Paoli returns to Corsica and successfully fights the ruling Republic of Genoa , which is expelled from the interior and enclosed in a few port cities. With the constitution he drafted , he rules the island from the capital, Corte . One of his companions is Carlo Buonaparte .

Iyasu II , negus of Ethiopia from the Solomon dynasty , dies on June 26 under unknown circumstances, possibly of poisoning. He is succeeded by his son Joas I. Since he is only a few months old at this point in time, his grandmother Mentewab leads the reign of the empire which Iyasu has left financially ruined and which also suffers from regional conflicts.

Title page of General Natural History and Theory of Heaven

Immanuel Kant wrote the General Natural History and Theory of Heaven , which he published anonymously. According to Kant, our solar system is a miniature version of observable fixed star systems , such as our Milky Way system and other galaxies. This is how solar systems and galaxies periodically arise and disappear from a primordial nebula , with the individual planets condensing independently. In the third part of the book, From the Inhabitants of the Stars , Kant develops a theory of extraterrestrial life. After that, the existence of living things on other planets in our solar system is very likely. In addition, Kant formulates a law of distance to the sun, according to which the mental abilities of living beings increase the further away they live from the sun. According to this, living beings on Jupiter are spiritually far superior to humans, while Mercury inhabitants are intellectually clearly inferior to those on earth. From a spiritual superiority also follows a moral superiority, which is why from a spiritual and moral perspective man is no longer to be regarded as the “crown of creation”. 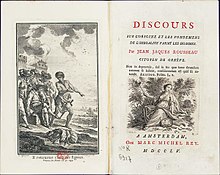 Title page of the Amsterdam 1755 edition

Depiction of the alleged murder of Anderl von Rinn 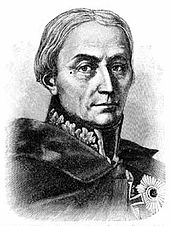 Marie Antoinette as a baby 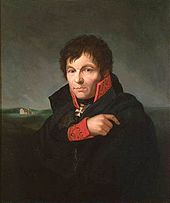 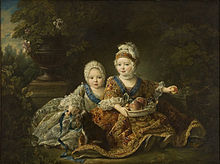 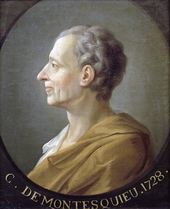