The HMS Beagle at the entrance to the Beagle Channel (Murray Narrows) in Tierra del Fuego, depiction of Conrad Martens , the Beagle's official ship painter

Title page of the second part of Faust, completed in 1831 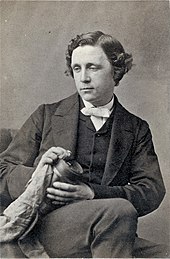 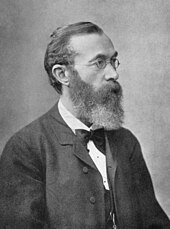 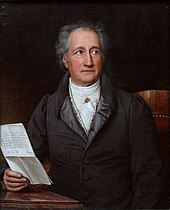 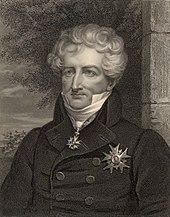