1853: Heinrich Barth in front of Timbuktu

1905: Head of the first Schaubühne page 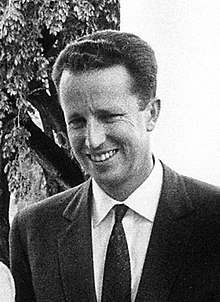