The two pilots before their flight

Poster for the premiere of Nathan the Wise 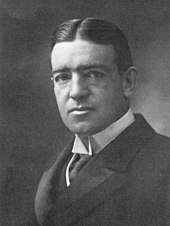 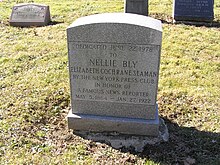 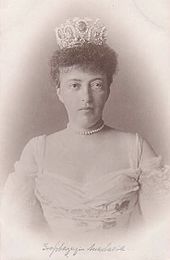 Burial place of Charles I in Monte on Madeira 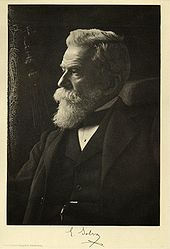 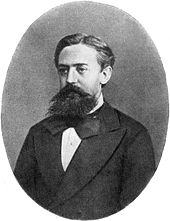 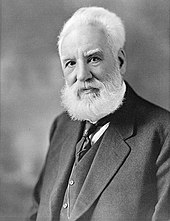 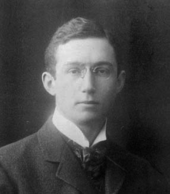