( Audio sample ? / I ) The opening theme of the Rhapsody in Blue

The Nobel Prize in Chemistry and the Nobel Peace Prize are not awarded. 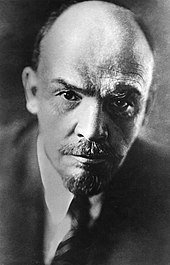 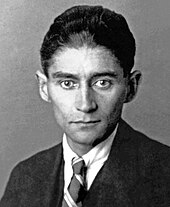