Last Stand at Gundamuck by William Barnes Wollen, heroic depiction of the defeat of British troops at Gandamak 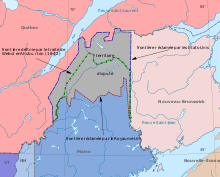 Map with the borders 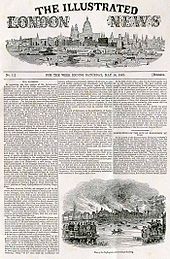 First page of the first issue of the Illustrated London News

The participants of the Prussian Egypt Expedition on the top of the Cheops Pyramid , watercolor by Johann Jakob Frey

View of the Cologne Cathedral
(graphic from 1843) 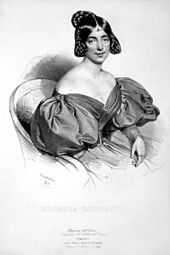 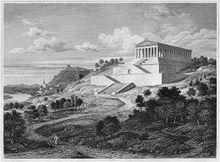 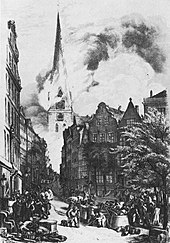 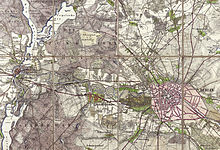 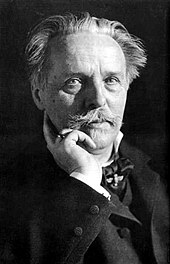 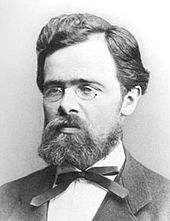 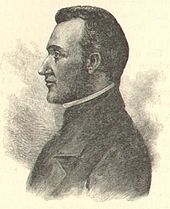 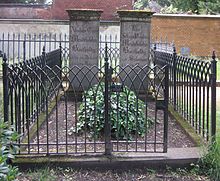