British cavalry attack at the Battle of Aliwal 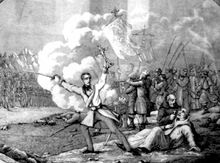 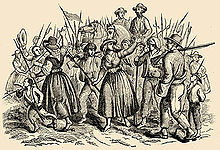 The revolt of Maria da Fonte 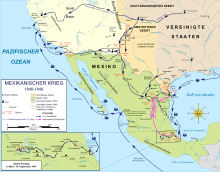 Map of the war zone in the Mexican-American War

John C. Frémont sets the US flag in the Rocky Mountains 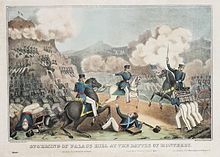 Depiction of the fighting for Monterrey

Other events in North America

United States after the Oregon Compromise

The Galathea before the Nicobars (1846)

The Danish Galathea expedition, which left Copenhagen the previous year, spends January on the northern Nicobar Islands and February on the southern Nicobar Islands. She then continues her journey to Southeast Asia, calling at Penang , Singapore , Batavia and Manila before visiting the Chinese coast and Hong Kong , Macau , Canton , Amoy and Shanghai . Attempts to anchor in Japan are rejected by the authorities there. The ship crosses the Pacific Ocean , visiting the Hawaiian Islands on October 5th and then Tahiti , Valparaíso , Callao and Lima .

The dentist William TG Morton using ether as an anesthetic

(Not realized) draft of the Göltzschtal bridge by Wilhelm F. Götze

Friedrich Wilhelm IV. In his study 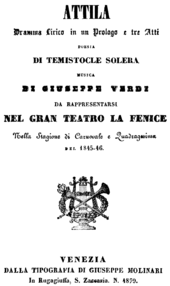 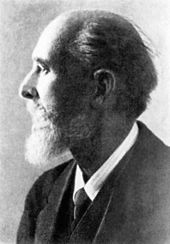 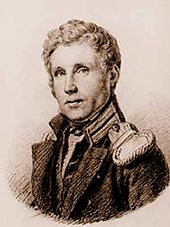 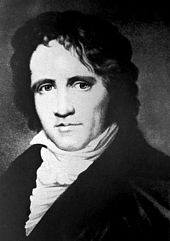 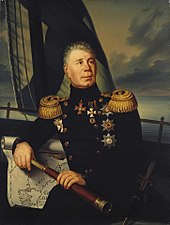