Canvas Town in South Melbourne in the 1850s

The Great Exhibition in London 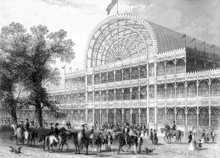 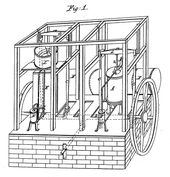 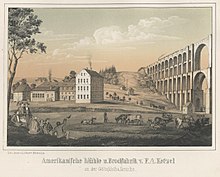 Heinrich Heine publishes his third and last collection of poems, Romanzero, during his lifetime .

Poster of the world premiere of Rigoletto followed by a ballet 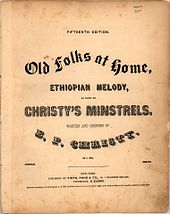 Old Folks at Home, advertising poster for Christy's Minstrels from 1851

Reconstructive drawing, partly inaccurate in detail, for an article in the Illustrirten Zeitung about the railway accident at Avenwedde 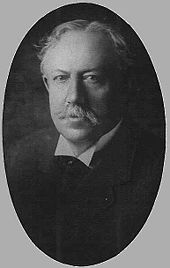 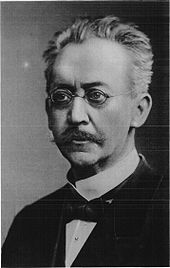 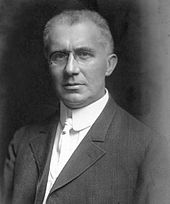 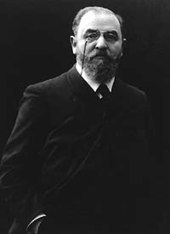 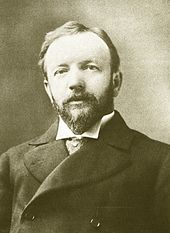 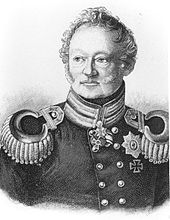 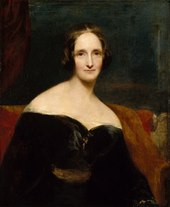 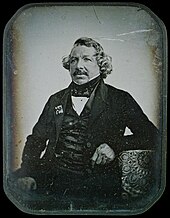 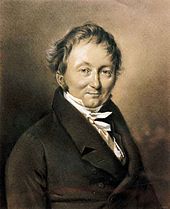 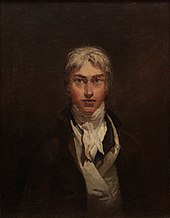