See also : Nature of the Year 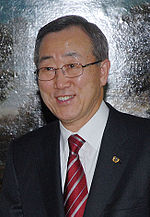 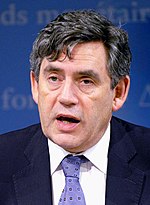 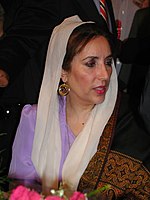 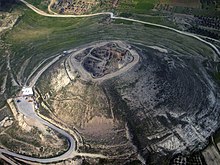 The Herodium from the air

For the first time in human history, more people live in cities than in the countryside. 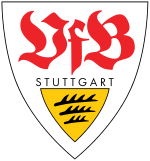