Flag of the new state of Montenegro

2006: People arrested on their escape on Nangpa La

March: THW forces fight their way through masses of snow 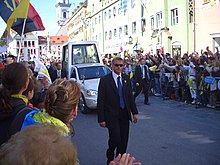 Pope Benedict XVI during his visit to Germany in 2006

Coat of arms of the CV 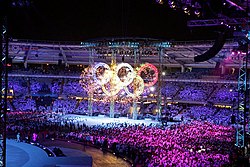 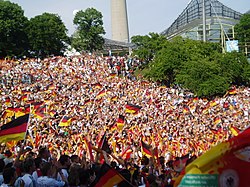 This is a list of the most important people who passed away in 2006. A more detailed list can be found in the 2006 Nekrolog . 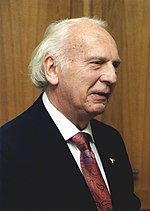 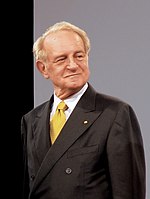 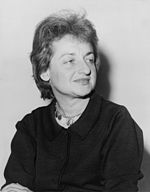 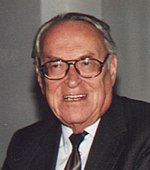 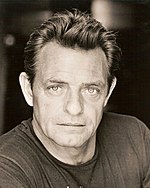 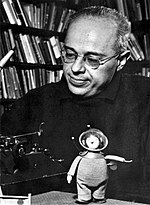 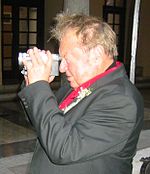 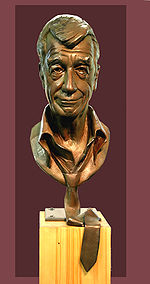 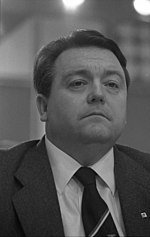 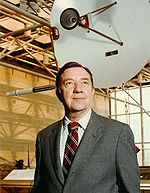 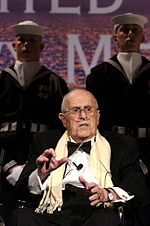 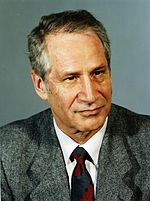 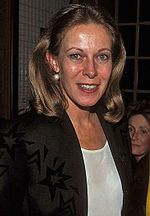 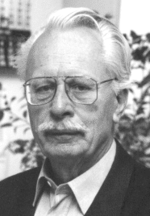 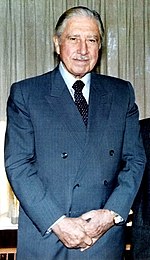 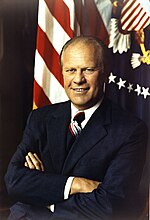 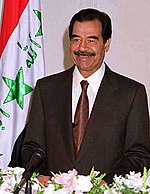