The title of this article is ambiguous. Further meanings are listed under 2001 (disambiguation) .

The year 2001 was the first year of the 21st century . The most formative event was the terrorist attacks on September 11, 2001 on the World Trade Center and the Pentagon in the USA, in which around 3,000 people were killed. The attacks are often referred to as a historic turning point and led to ongoing debates about domestic and foreign policy changes in both the USA and Europe. They led the war in Afghanistan into a new phase and served as the basis for the Iraq war that began two years later . On the basis of the event, tensions between the Muslim and Western world increased.

The German-language Wikipedia is founded on March 16.

This is a list of the most important people who passed away in 2001. For a more detailed list see Nekrolog 2001 . 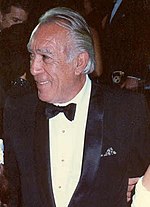 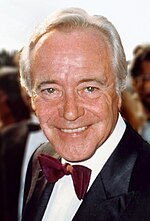