This article covers the year. For further meanings see 1991 (disambiguation) .

In 1991 the Second Gulf War , the wars in the former Yugoslavia and the final dissolution of the Soviet Union determined world affairs. After the August coup in Moscow, numerous Union republics declared their independence (list here ). Since then there have been numerous post-Soviet states ; the largest of them is Russia .

Division of the Timor Trench 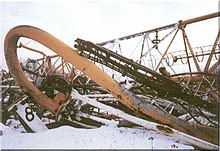 The rubble of the Radio Warsaw transmitter mast 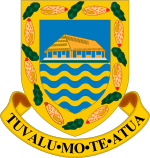 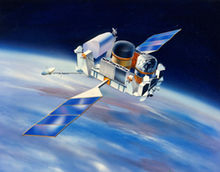 Street facade and entrance area of ​​the KunstHausWien

This is a list of the most important people who passed away in 1991. For a more detailed list see Nekrolog 1991 .

Max Frisch on the 20 franc - commemorative coin of Switzerland 2011