The title of this article is ambiguous. Further meanings are listed under 1989 (disambiguation) .

The year 1989 was largely influenced by the political upheavals in the European Eastern Bloc states , which were caused by growing protest from the population. With the first democratic parliamentary elections in Poland , the dismantling of the border fortifications between Hungary and Austria from May , the border fortifications of Czechoslovakia in December and the fall of the Berlin Wall on November 9, 1989, the Iron Curtain was opened . This ushered in the end of the Cold War and marked the end of the " short 20th century ". In China, on the other hand, on June 3 and 4, 1989, the military forcibly dissolved the months-long occupation of Tiananmen Square with the Tian'anmen massacre and suppressed student efforts to further open society and democracy.

The Soviet Union , meanwhile, withdrew its troops from Afghanistan; thus ended the ten-year Soviet-Afghan war . In January 1989, George HW Bush took office as the 41st President of the United States. Federal President Richard von Weizsäcker was confirmed in office on May 23, 1989 .

40th anniversary of the GDR 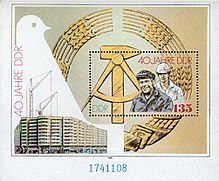 Logo of the television series The Simpsons 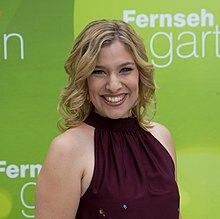 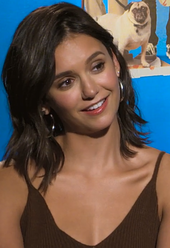 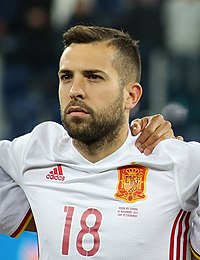 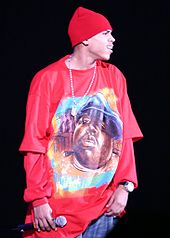 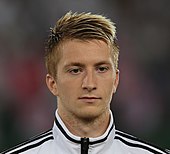 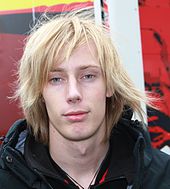 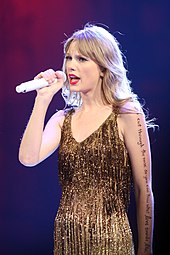 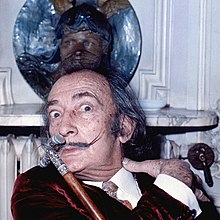 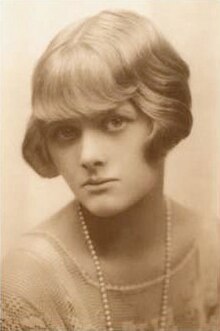 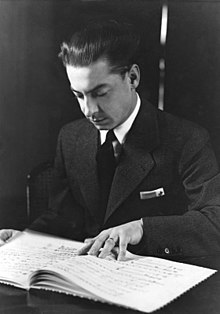 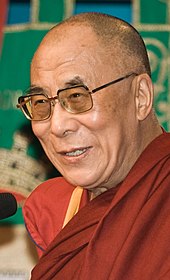